Much awaited for BMW 3-Series facelift has finally been seen. The super car has even been photographed for the joy of car fans all over the world that can now see how it looks.

The new BMW is wearing a special camouflage on the front end. However goodies show as we can observe that the BMWhas new and daring LED headights. Just like the front of the car the rear end of the BMW-3 Series facelift remains mystery as it is also covered. However we can easily asume that some goodies are present in this area too. Changes might include new taillights and a special intervention made to the bumper of the car. 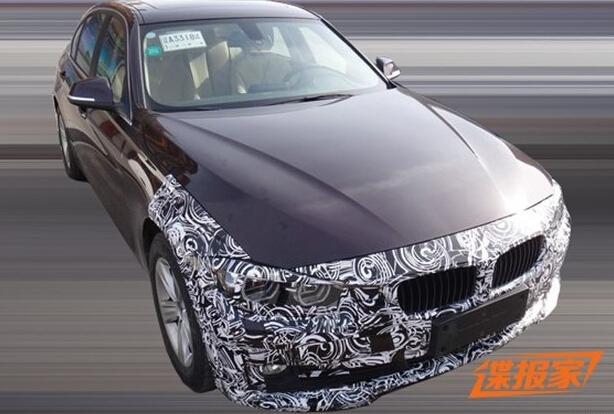 Under hood arsenal sounds good too as the entry-level version will run on a 1.5-liter TwinPower Turbo three-cylinder engine while the faster variants will benefit from reworked four- and six-cylinder engines. List of options also includes an electric motor and a lithium-ion battery and a TwinPower Turbo four-cylinder petrol engine.

And if the news on the exterior of the BMW-3 Series facelift are bound to make you smile let us tell you that we have more. Unfortunately no major changes are expected regarding the interior of the car. However it is early to say that things won’t change so let’s state what is certain. 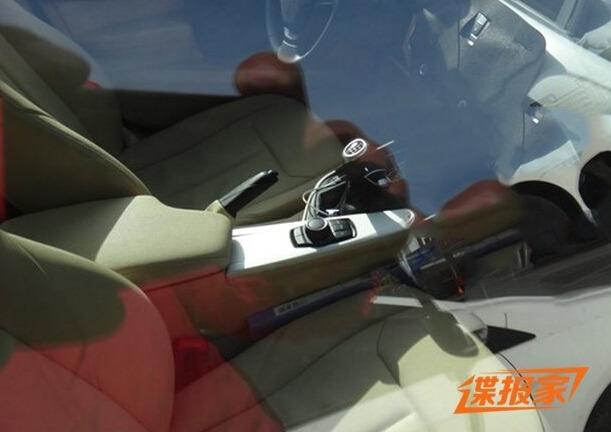 The company is planning to offer the new BMW-3 Series facelift with a new infotainment system with touchscreen. 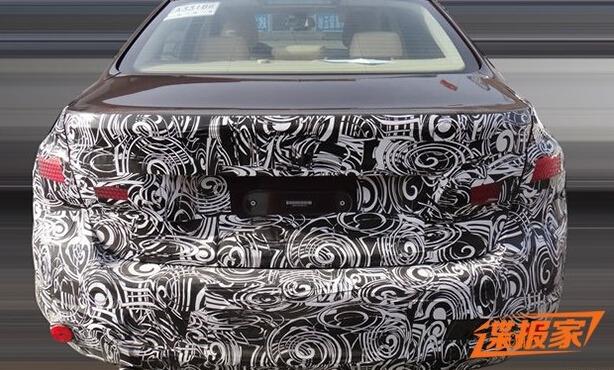