BMW M6 GT3 has finally been introduced by the famous car maker. A special moment awaited for by car fans all around the world the unveilng of the superb car took place at the M Festival in Germany.

BMW Motorsport Director Jens Marquardt stated that “The BMW M6 Coupe obviously provided us with a sensational base, on which to develop the new car. That makes it twice as much fun for our engineers, working hand in hand with their colleagues at BMW M, to transform it into a car for the racetrack.” He added that “We are hugely looking forward to the first race outing of the BMW M6 GT3 in 2016. I am sure we will continue to add chapters to our motorsport success story with this car.” 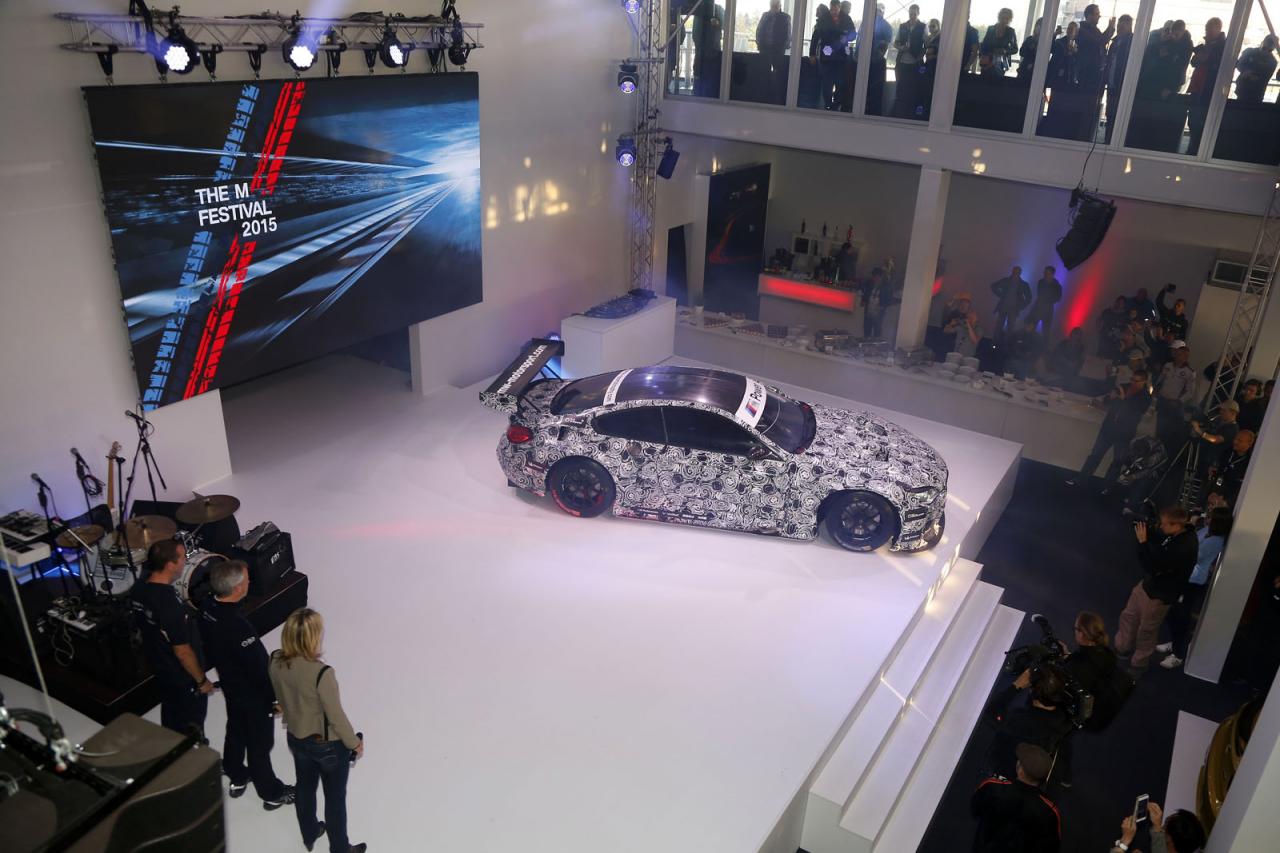 BMW M6 GT3 is based on the M6 Coupe but brings a special arsenal made to impress even the most pretentious drivers. The new BMW comes with new front bumper, revised side skirts and a prominent rear wing all integrated in the special desing that is just breath taking.

As you may know by now the new car will participate in competitions next year. Especially for this the new BMW M6 GT3 has roof hatch which can be used to escape the car in case a crash shold take place. 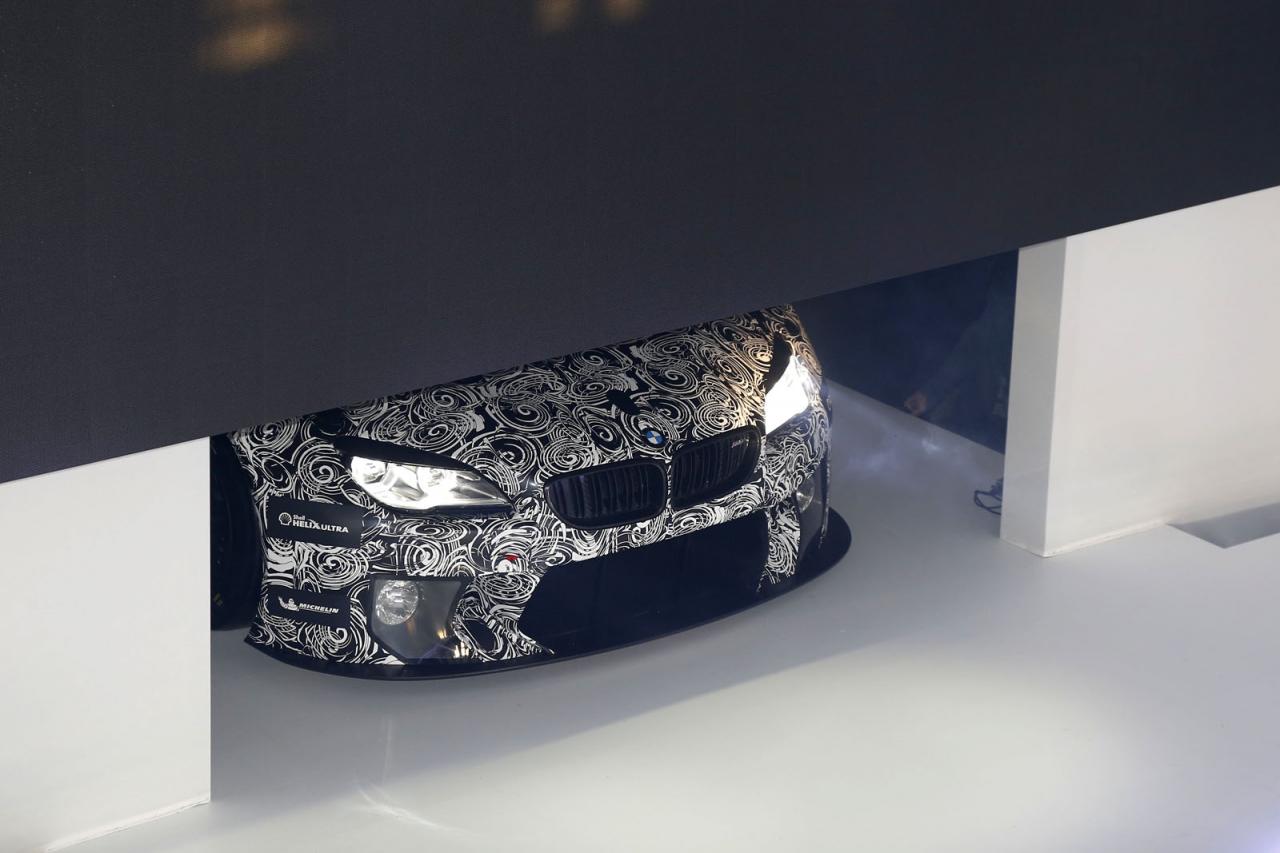 Motivation for the furious BMW M6 GT3 will be provided by a 4.4-liter M TwinPower Turbo V8 engine that offers 500 PS. The engine works with a six-speed sequential racing transmission and speed seems not to a problem as the new BMW M6 GT3 will only weigh 1,300 kg (2,866 lbs). 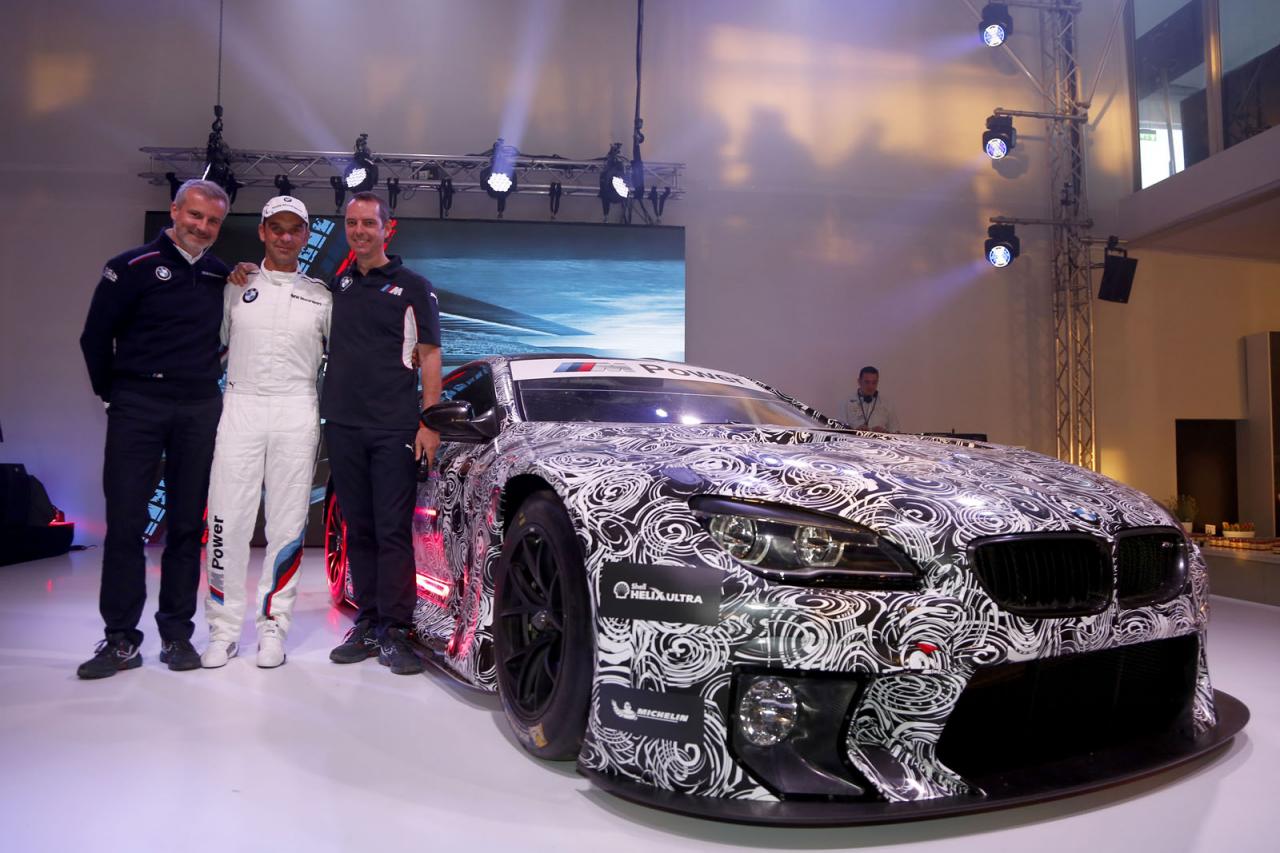