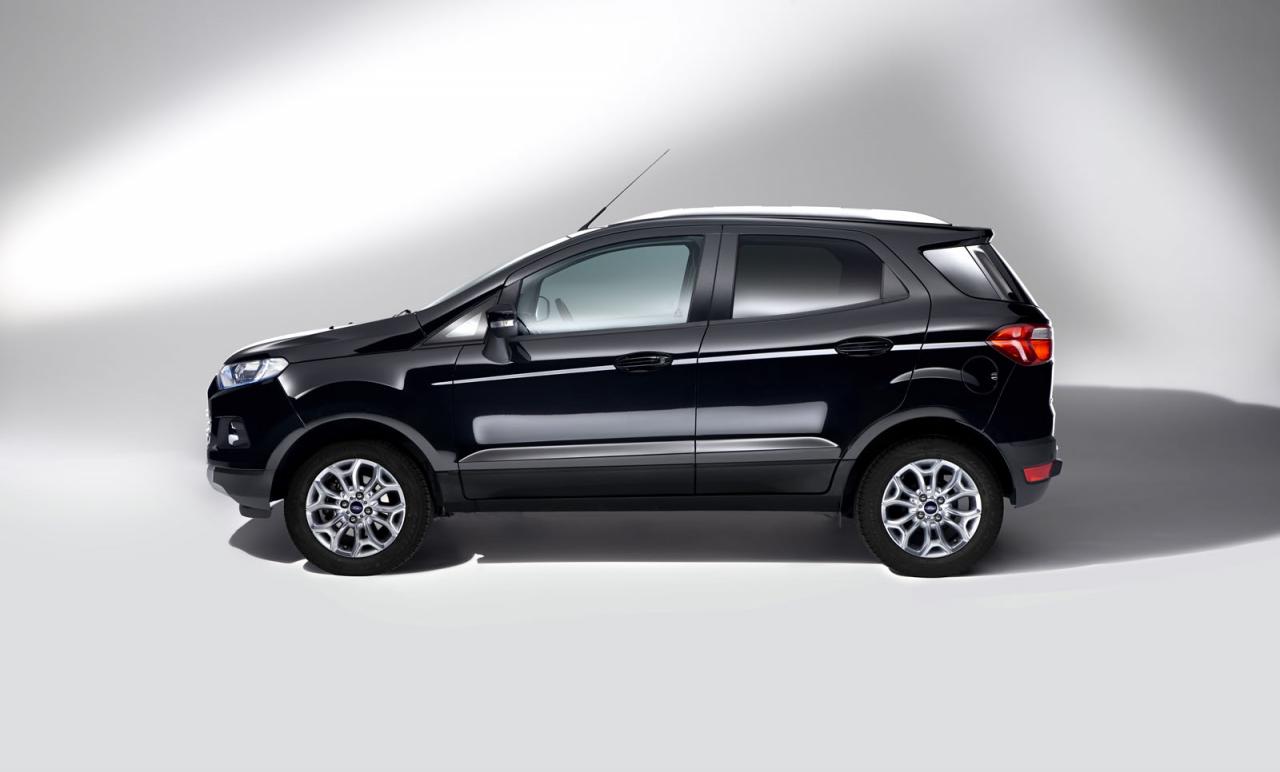 And super news don’t stop here as the upgraded Ford EcoSport also benefits from heated front seats, a heated windscreen and heated mirrors that come as the Winter Pack. 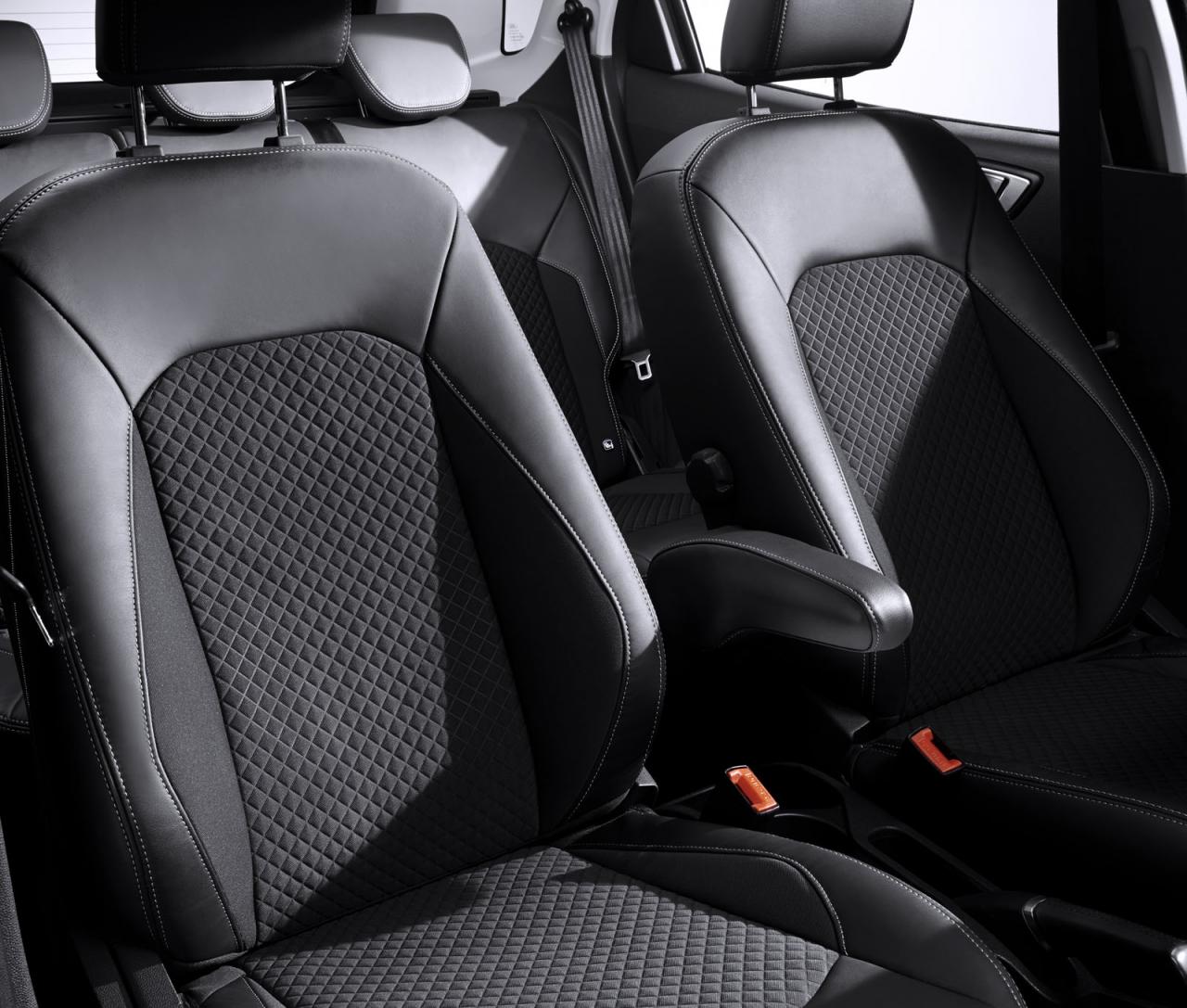 Not only this but soon the upgraded Ford will come with options such as a rearview camera and a navigation system. A major plus on the list is the option to have the car without the rear-mounted spare tire. And we end by telling you that improvements have also been made for the new Ford to have reduced ride height. 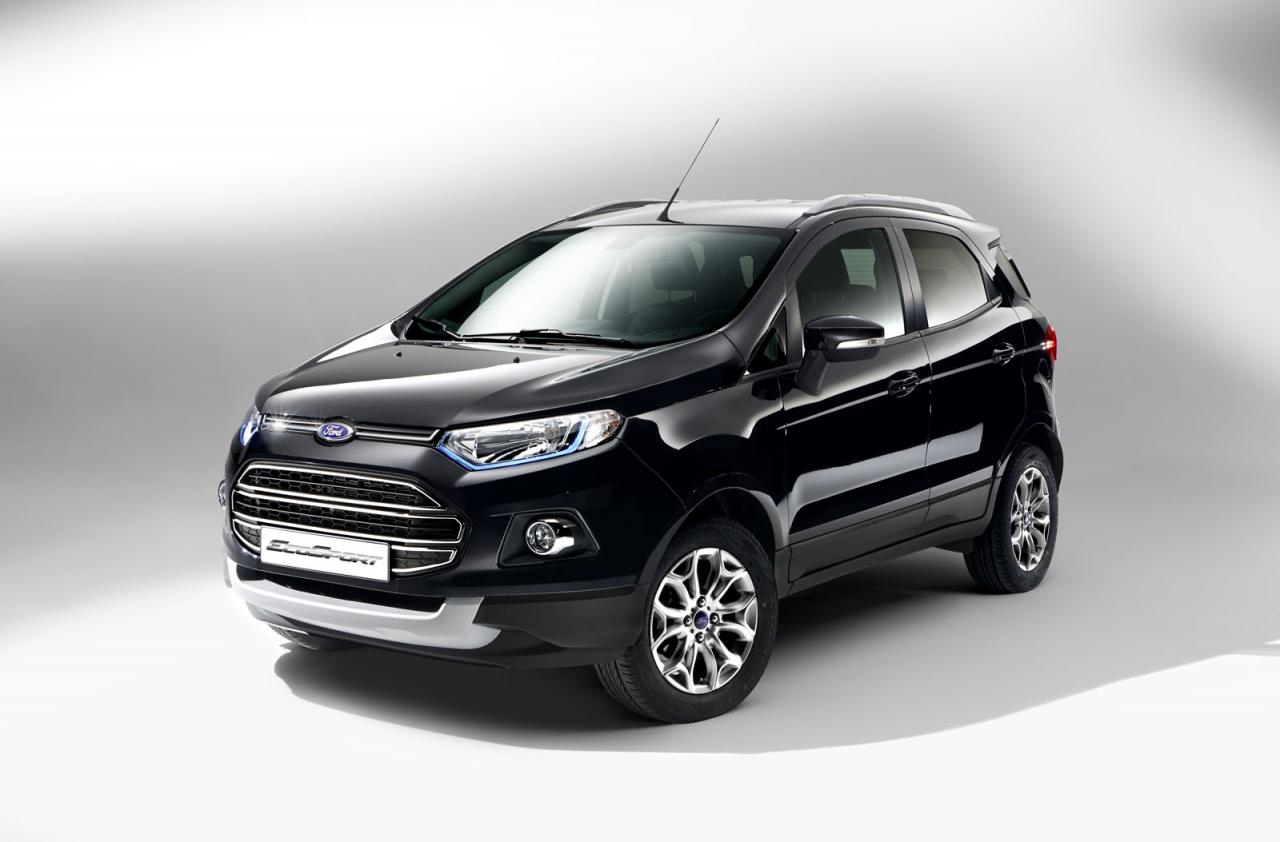