Announced on the market at the beginning of this year, the 2018 Ford Fiesta ST is considered an extremely appealing car with great handling characteristics and good power under the hood.

In fact, it is the new performance that made it become more attractive and appreciated. On top on that, the model can now be had with the new limited-slip differential, translating in better maneuverability and increased handling.

All these attributes comprised in a small car, add greater value. Speaking of which, Leo Roeks, European Ford Performance director, has also mentioned some of the car`s greatest characteristics:

“Hot-hatch drivers are expecting big thing from this small car. We`ve applied what we`ve learned from recent Ford Performance models including the Focus RS and Ford GT to develop an all-new Fiesta ST that sets a new standard for driving fun in its segment, with a throaty three-cylinder soundtrack that will speak to petrol-heads whatever their language.”

So the 2018 Ford Fiesta ST is driving even better with the new mechanical limited-slip differential, but what exactly does it do?

Well, things are looking pretty much simple. With the system engaged and the engine`s cylinder deactivated, Ford claims that the all-new Ford ST is 11 percent more fuel efficient, and that with a 1.5-liter EcoBoost turbo with 200 horsepower and 290 Nm of torque. That`s pretty impressive for a city car.

The sprint from 0 to 100 km/h is also optimistic – just 6.7 seconds, at a top speed of 180 km/h. there are also the new driving modes available, which again, help the car to performance and handle better.

As a reminder, the 2018 Ford Fiesta ST comes with both three-door and a five-door body styles, adding a plethora of personalization options inside the cabin. Technology wise, the model also incorporates SYNC 3 connectivity, the latest driver assistance technologies like Traffic Sign Recognition or Lane Keeping Aid, Bang & Olufsen PLAY high-end audio system and much more. 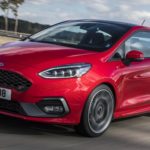 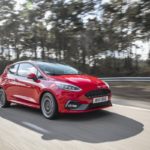 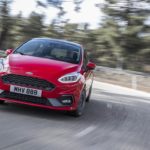 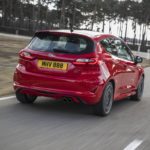 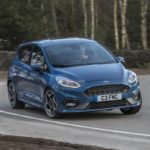 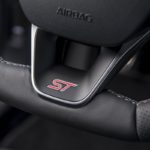 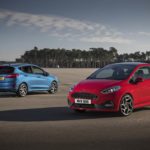 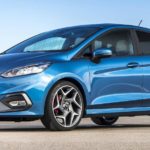