2017 Alfa Romeo SUV has been photographed testing recently. The test mule has been caught on camera in Italy and from what we can see it has a quite strange exterior aspect.

As far as techincal details go we can tell you that the new 2017 Alfa Romeo SUV has a stretched Fiat 500L body with some black plastic add-ons. These elements combined together provide a special strange look that makes the super car even more appealing. 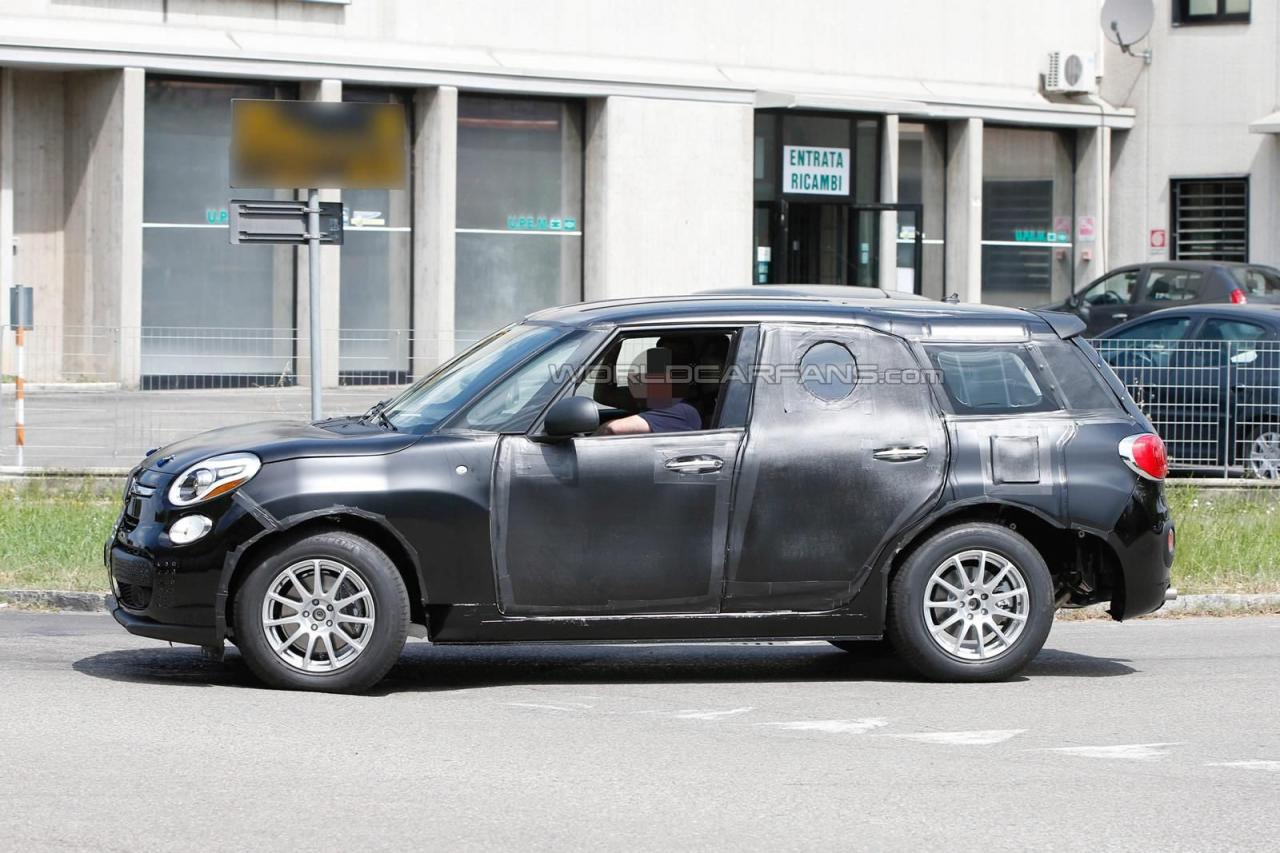 Though Alfa Romeo has become well known for keeping the same flavour in it’s lineup the ideea of an SUV is a good way to make extra money and penetrate a new market.

And drivers will surely be excited to ride an Alfa SUV. As known by now the new car might come with both rear- and all-wheel drive guises. 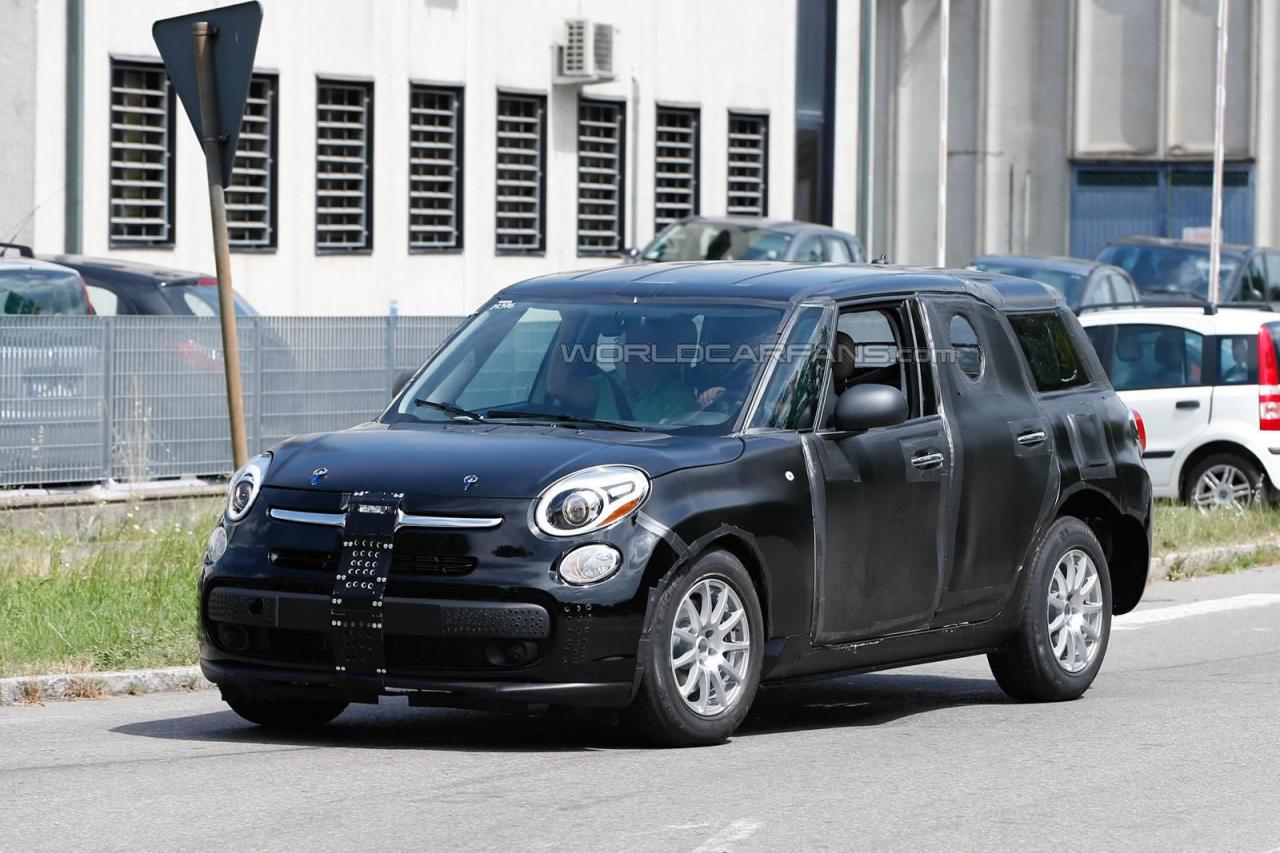 However a big mystery remains to be checked off the list as no news on the engine the car will have are now available. However it is possibile that the new SUV will have an “advanced, high output four-cylinder” engine, according to Fiat Chrysler Automobiles chairman Sergio Marchionne. Most likely the car will go on sale in Europe next year. 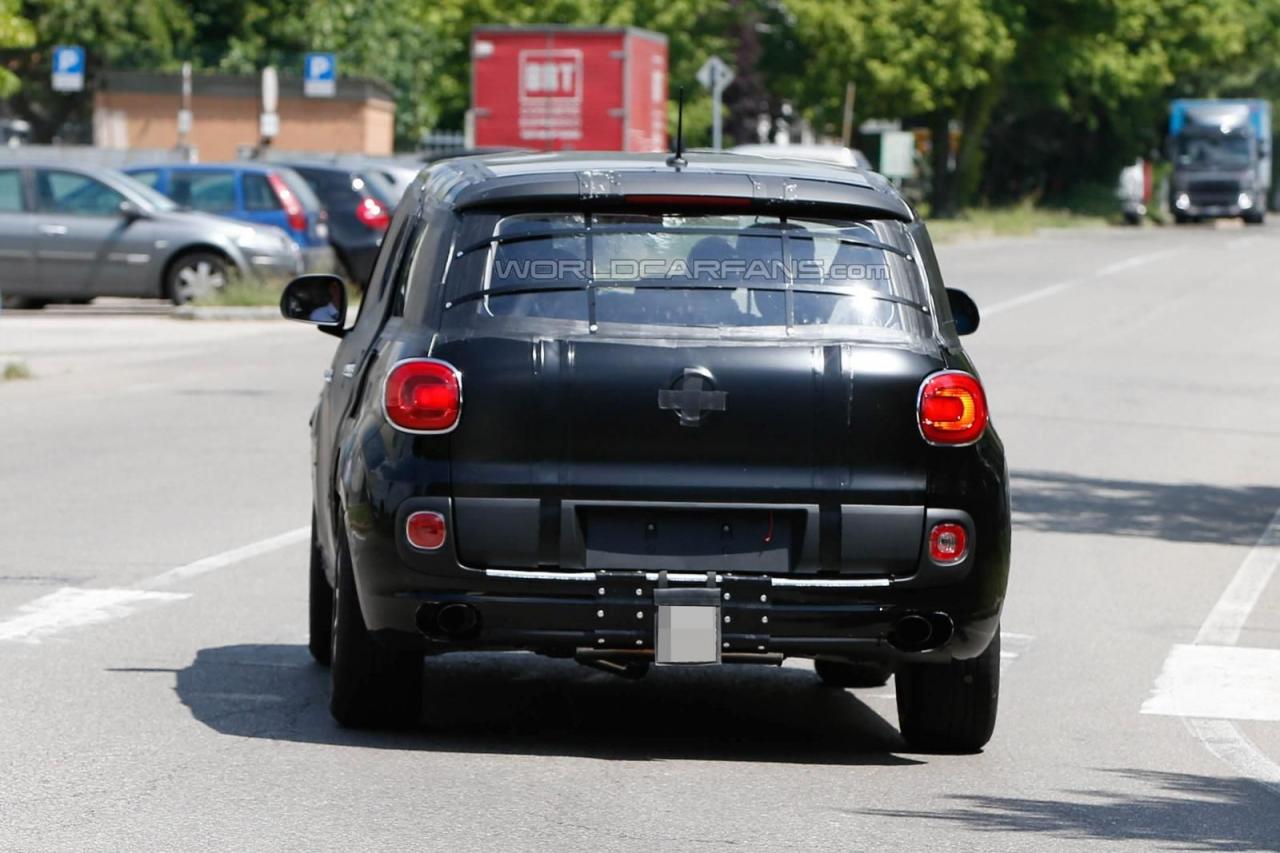