The Italians are once again bringing the good news for the automotive enthusiasts. Alfa Romeo have announced that production of the 4C sports car begins in May of 2013.

That’s great news in itself, but there’s actually something that makes it even better. Production won’t be handled by Alfa Romeo but by somebody more appealing in the Fiat family. 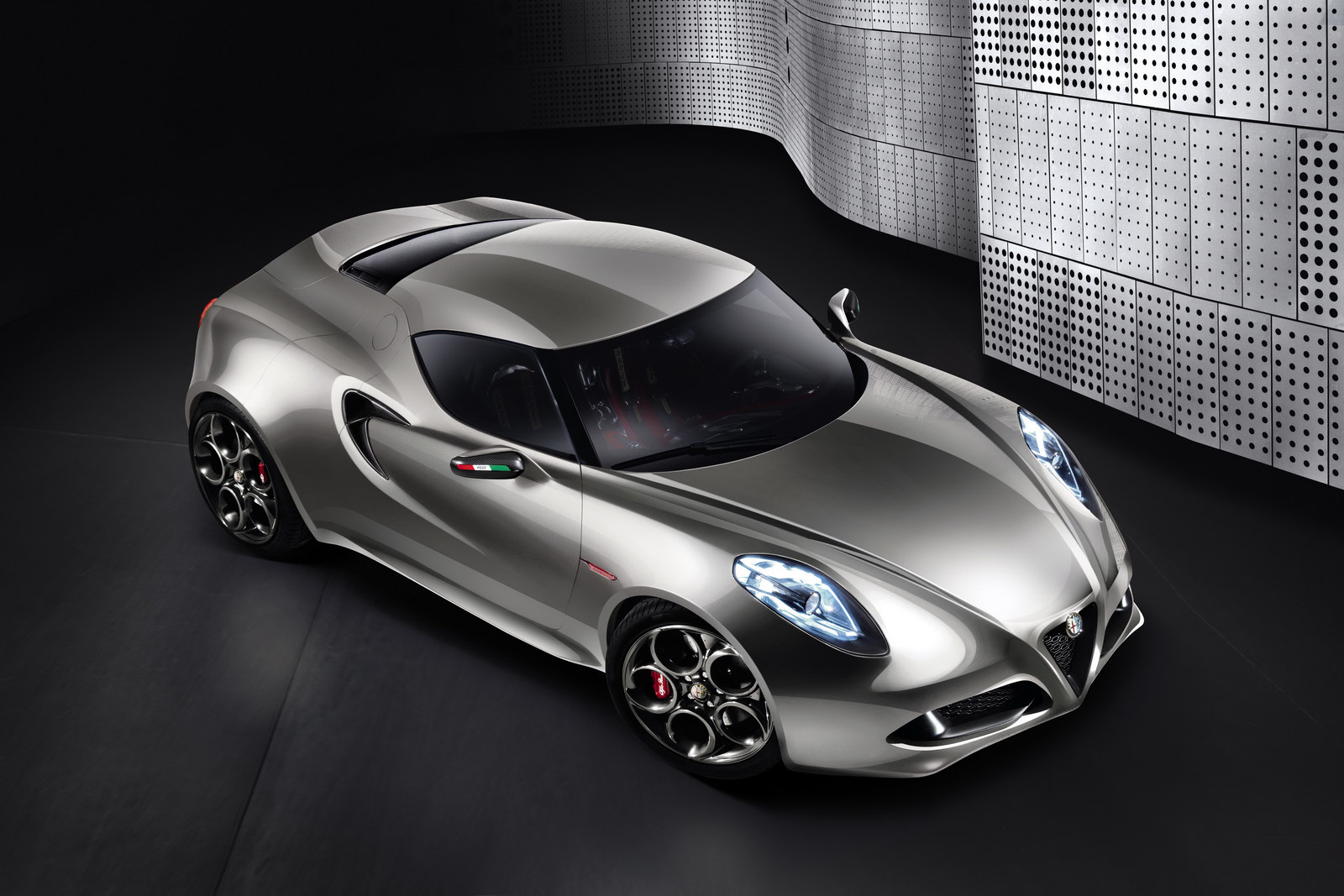 Maserati’s going to handle production of Alfa Romeo’s new halo car and everything will be taking place at a plant in Modena. Apart from the resonant name of the city, there’s one more interesting detail to consider.

Fiat only acquired the Modena plant some two years ago and have been bringing it up to spec.

The costs of the entire project, up to the point where production actually begins, will reach the €500 million mark. That’s the equivalent of 657 million USD. 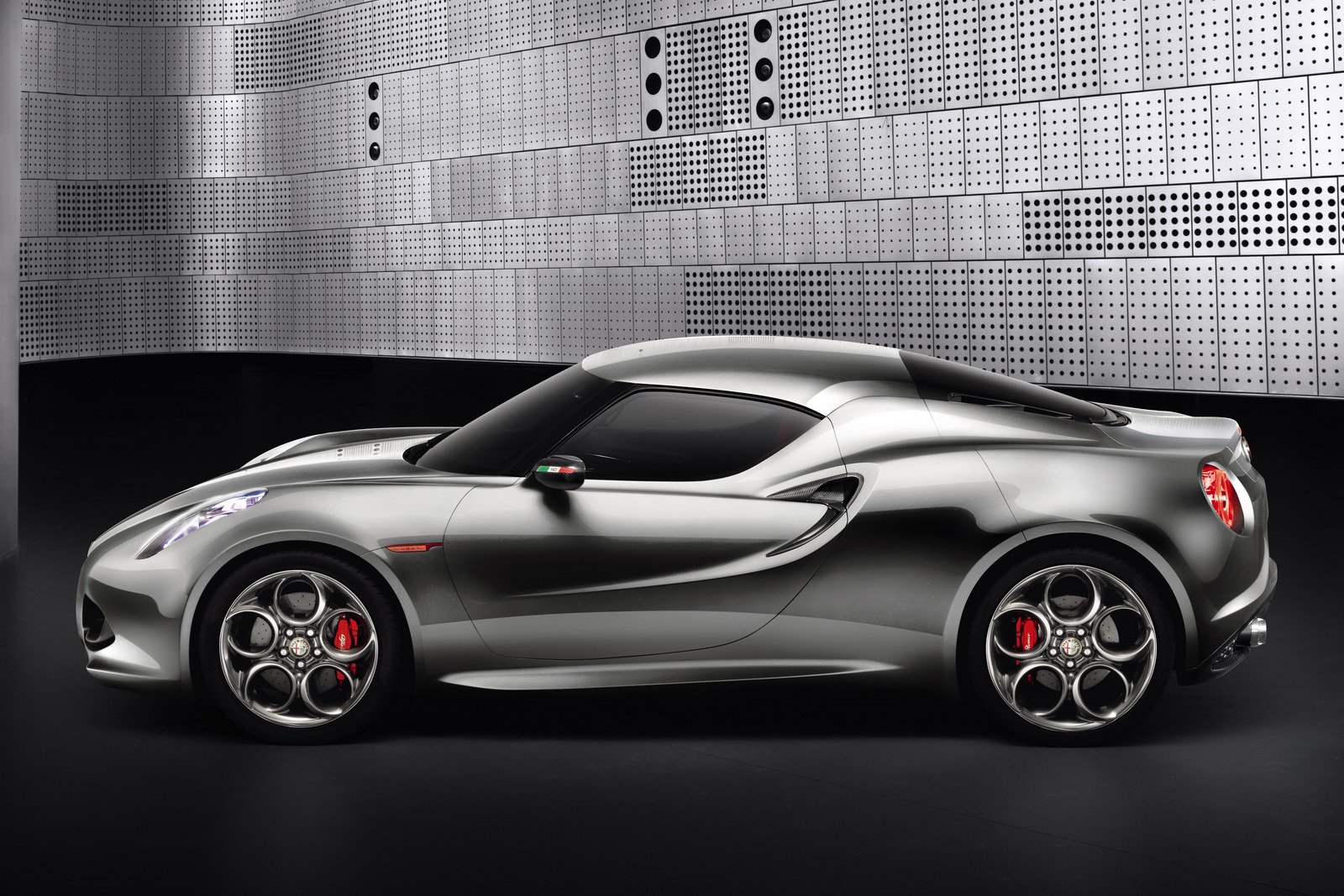 When it kicks off, Alfa Romeo estimate that 2500 units per year of the 4C to be produced. It’s not a lot, but as the pace builds up, Maserati have big plans with production at that facility.

Maserati’s future includes an expanded lineup and bringing production of them all together will easily reach 50.000 units each year.

Quick reminder, the Alfa Romeo 4C is going to be a flagship for the company and will be on the front line of the return to the US market. 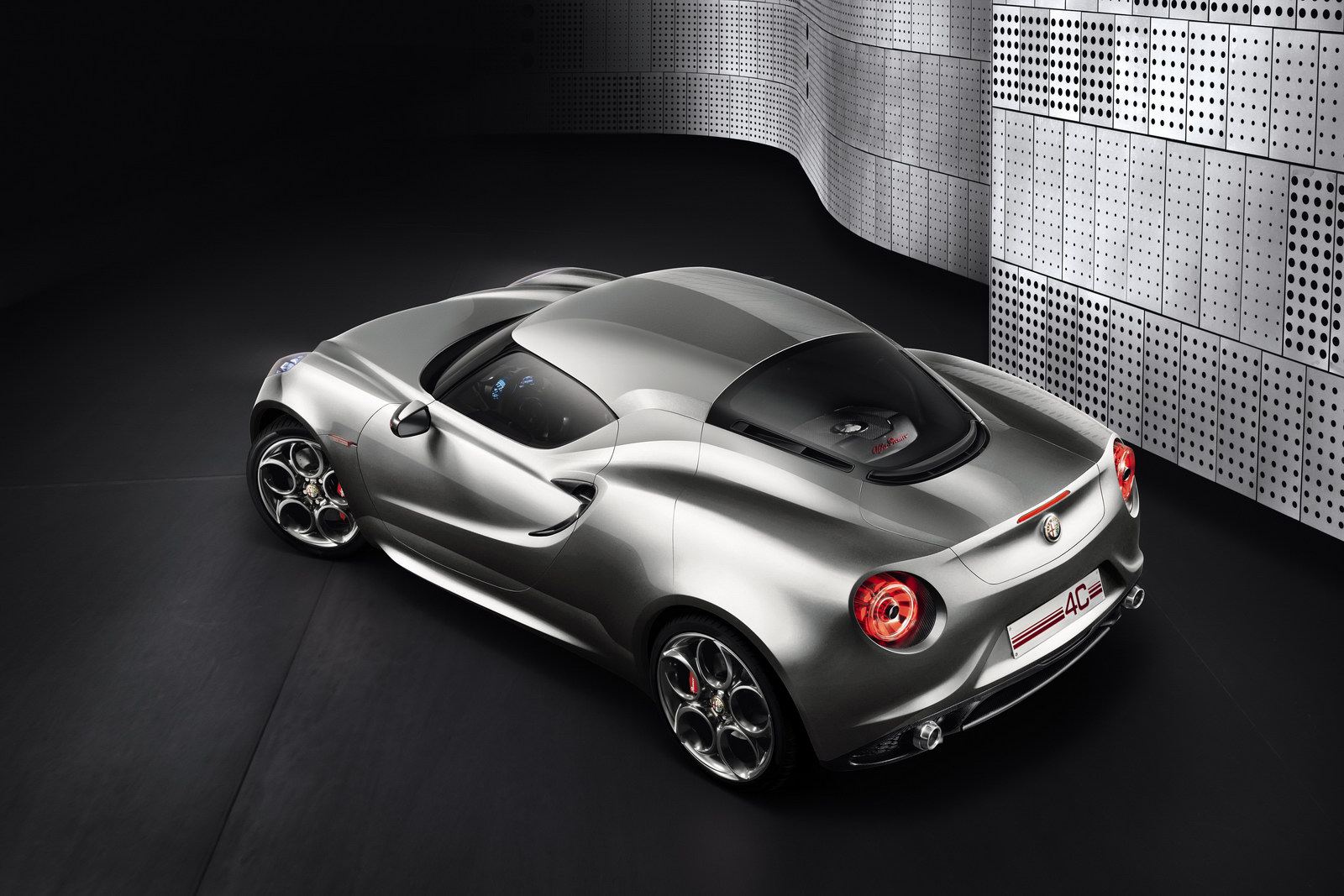 We’re talking about a lightweight model that’s powered by a 1.8 liter turbocharged engine which produces 300 horsepower. All of that is going to be sent to the rear wheels.