The British at McLaren are going through a bit of a struggling phase in Formula 1 this season but they’re definitely one of the major players.

In the world of production cars however, things are considerably simpler. Sure, there are other racing classes but the McLaren MP4-12C is pretty much winner of all it surveys. 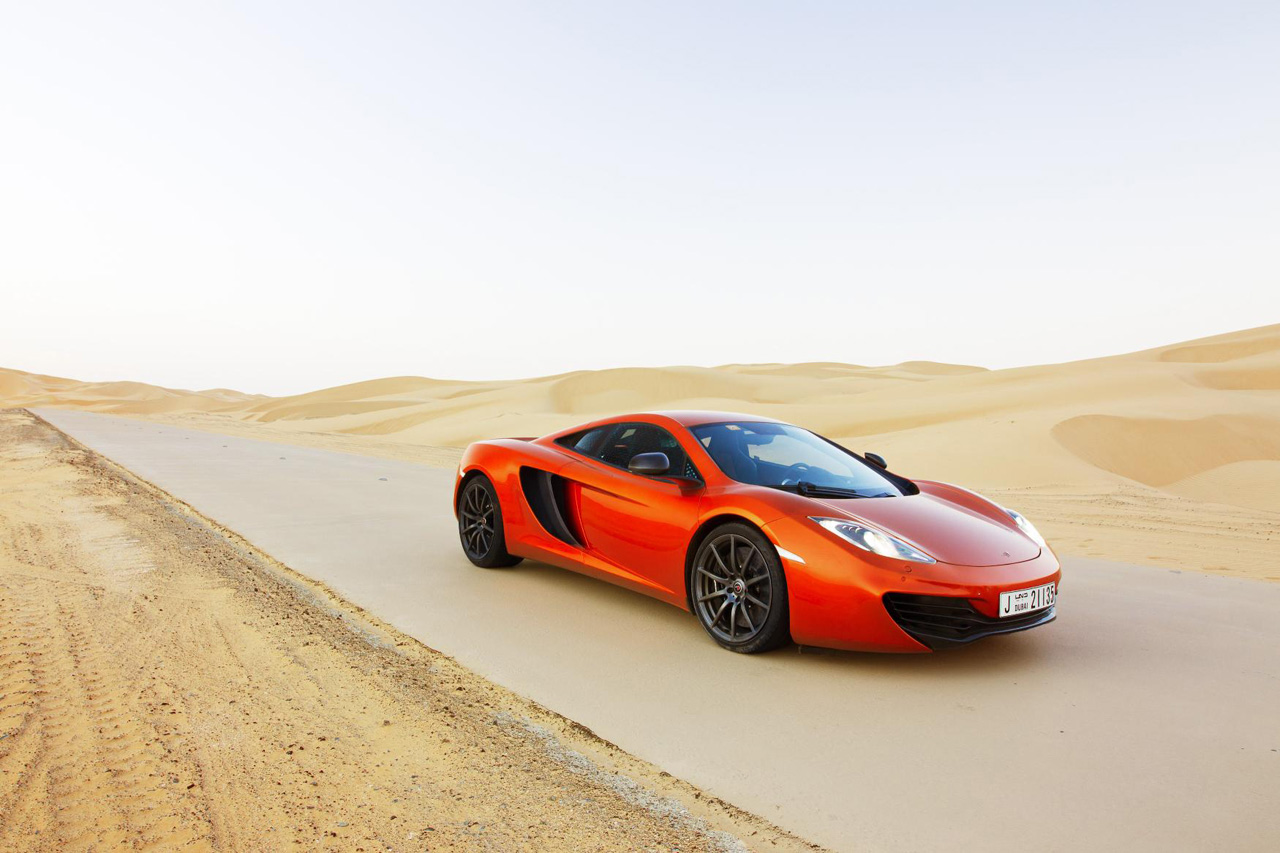 That is part of the justification they have for the very fierce entry into the Middle Eastern markets. The region will soon receive a set of six new dealerships.

The McLaren MP4-12C may be a lone star of the company but that’ll soon change. There’s going to be a Spider version on the way and successor to the McLaren F1 as well.

Either way, the British are really getting on with the Middle Eastern market attack and they’ve created a short film to promote themselves.

The whole affair was shot in Abu Dhabi, particularly on and around the Yas Island Marina Circuit. That made fro some amazing scenery.

The short film was named something very traditional to McLaren, filled with racing heritage and Formula 1 know-how.

It’s called The Perfect Line, something you need to be fully aware of in order to be as good as racing as their record claims. 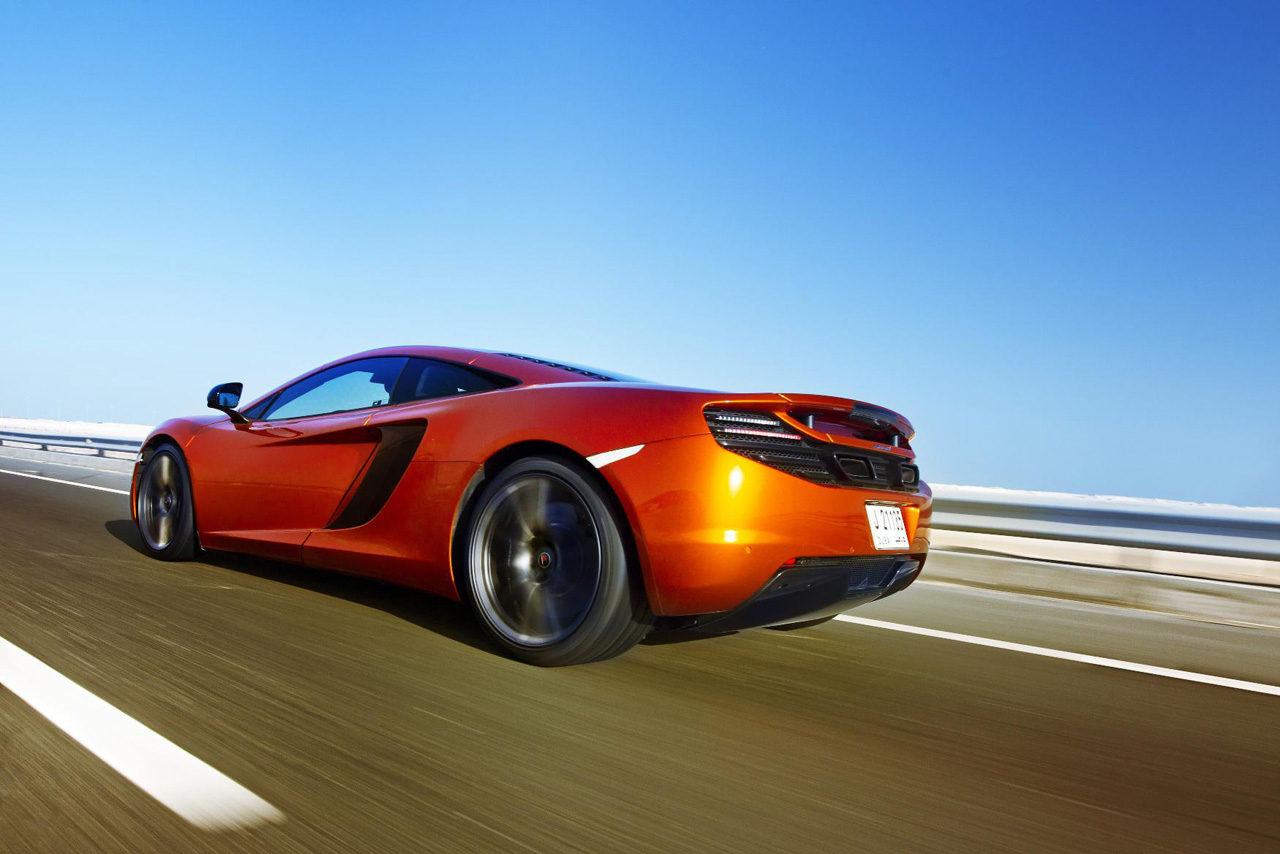 That ensemble, together with a lot of cornering talent makes the McLaren MP4-12C better than the Ferrari 458 Italia on all fronts. 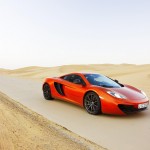 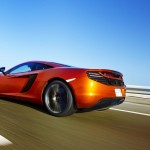 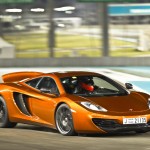 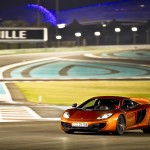 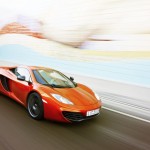 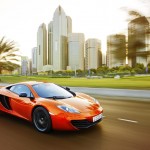 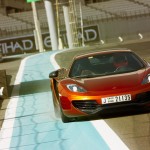 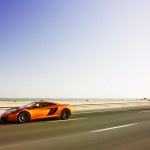 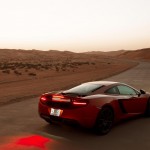 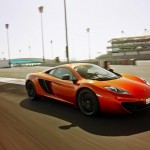