This is the sort of controversial stuff that really makes a case for itself in the automotive oddity situation. Gentlemen, here’s a Toyota Camry that’s rare.

The Japanese company stamps them out quicker than some bakeries make bread but none of the ones they make are similar to this one. 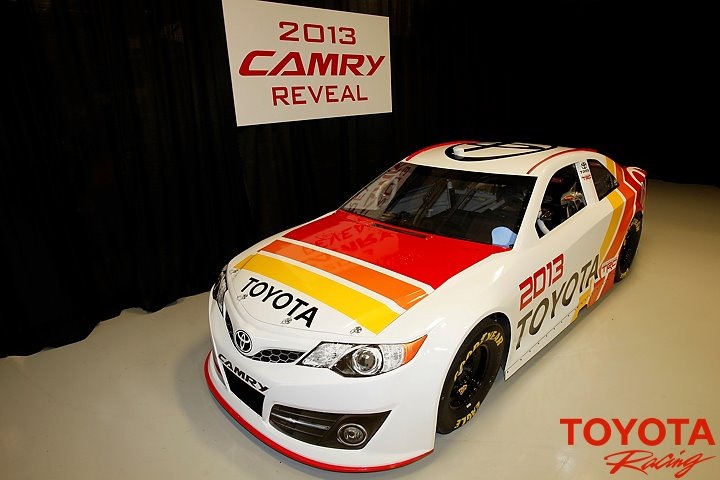 That’s because this is the 2013 NASCAR racer that Toyota sticks some headlights and badges which resemble the Camry on.

You have relatively simple suspension, very poor braking systems, but you get pretty well worked out aerodynamics and a very highly strung engine. 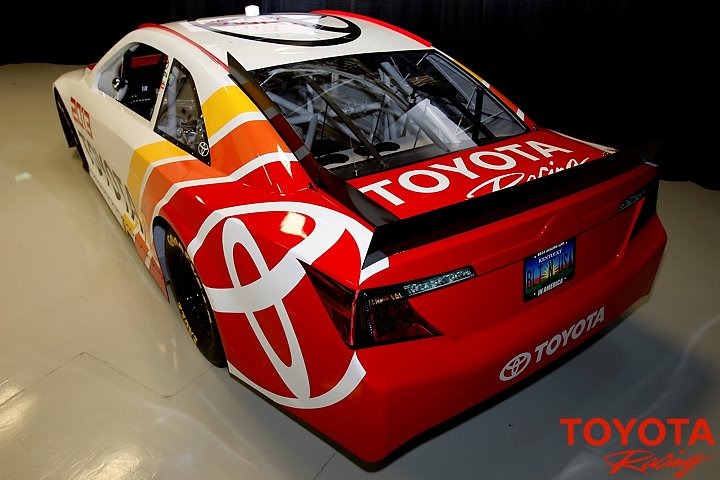 It may be as big as two Toyota Camry engines and using totally different technology, but the bottom line is this, the NASCAR racer looks like the street car.

If you want to be mean you could say that in NASCAR circles that’s more than enough to please the fans of oval racing.

If we’re honest though, it’s a nice change of look. Instead of having cars that look completely like an oval flat racing car, it’s nice to see the cars resemble the product they’re allegedly related to. 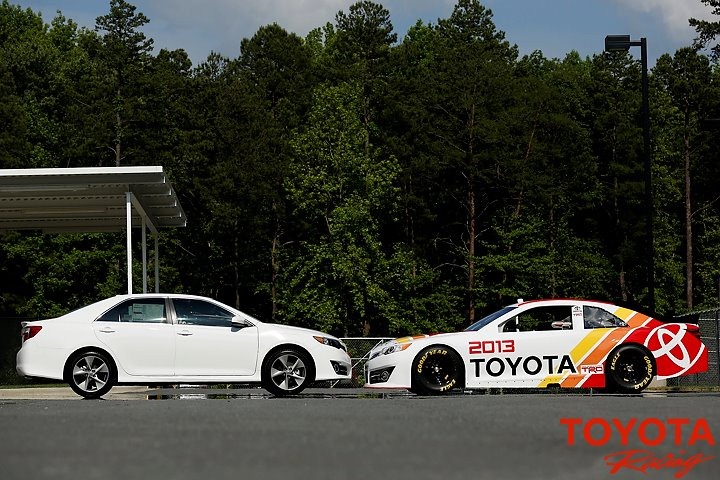 This decision is heavily influenced by the sport managers, not just the Japanese manufacturer’s wish to make the Camry feel like a less boring car.

That means that while the Camry has already been unveiled with this 2013 look, the rest of the lineup will also have a similar design to the standard cars.