When it was introduced, the McLaren MP4-12C stood at the avant-garde of performance, efficiency and technology among its rivals.

It’s been a while since the original launch date of the McLaren MP4-12C but there’s still a ton of car makers out there trying to catch up. 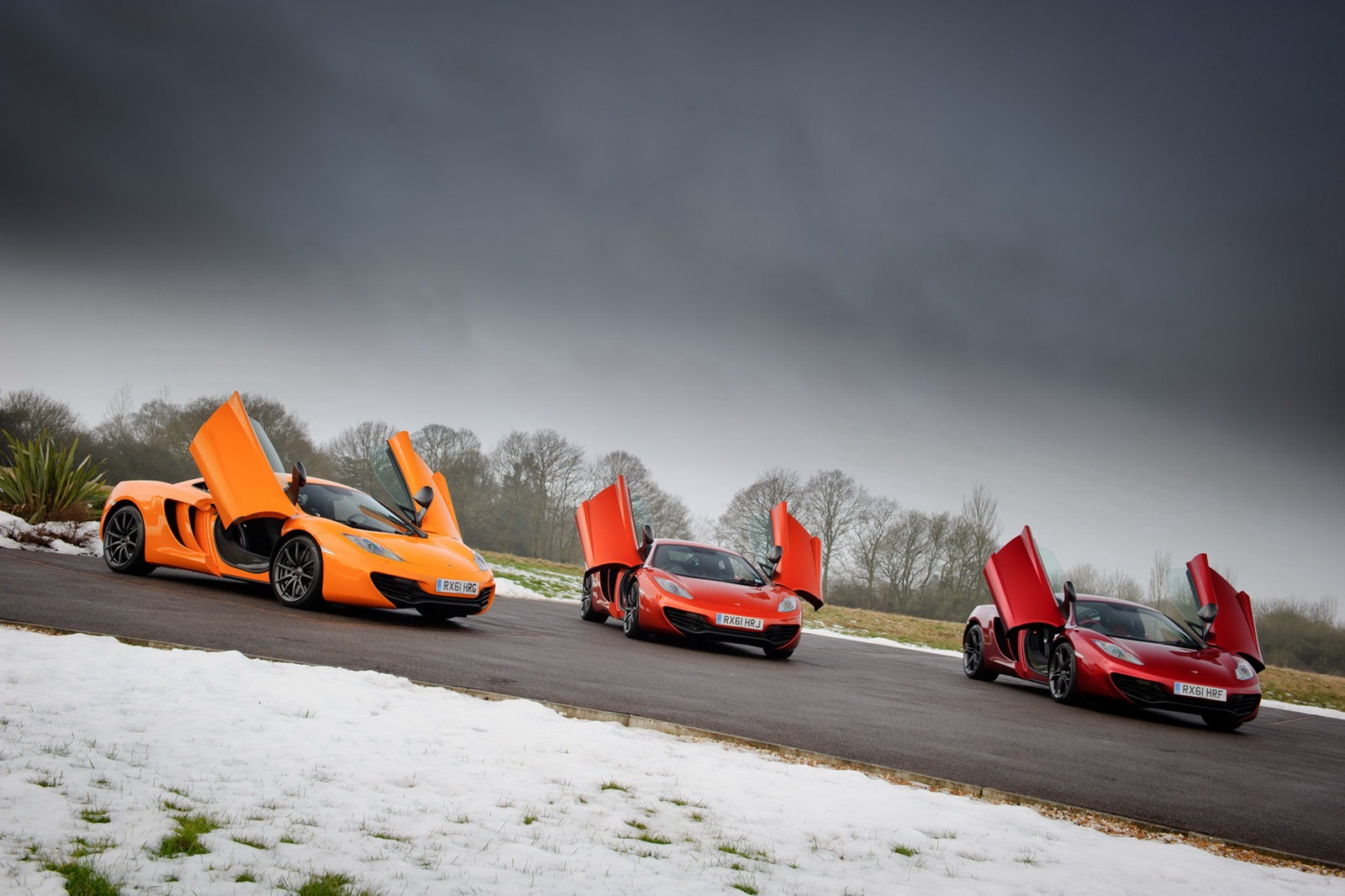 In an attempt to keep them from succeeding at it, McLaren have given the MP4-12C a bit of an update for the 2013 modelyear.

The twin-turbocharged 3.8 liter V8 engine in the middle of the British supercar gets a boost of 25 horsepower. That brings the grand total up to 625 horsepower.

The torque figure, the fuel economy, the emissions and just about any other figure you may be interested in, remains untouched. 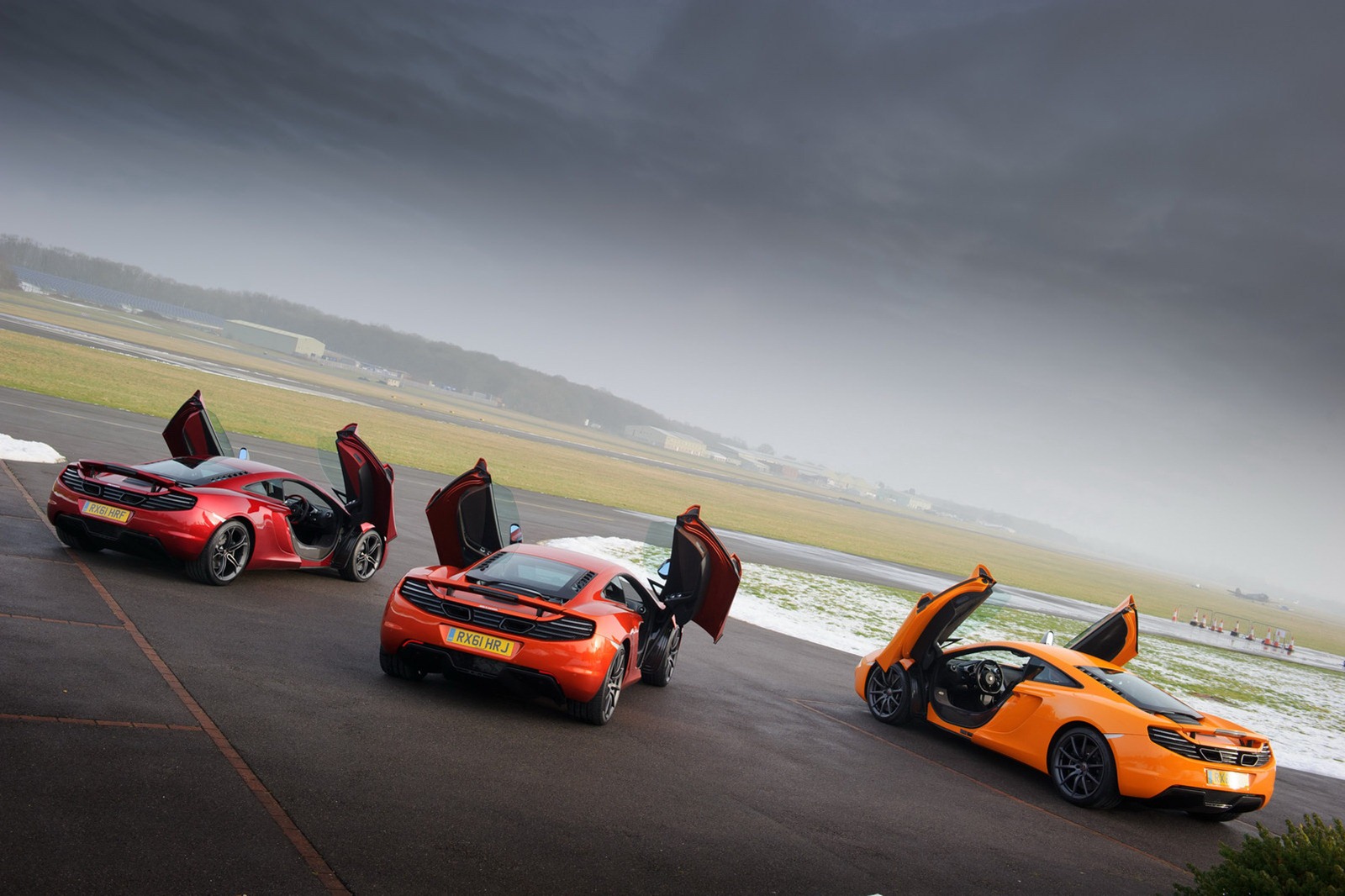 McLaren promises the 2013 MP4-12C is now even faster on the limit thanks to the new engine and the new drivetrain updates.

The latter set isn’t completely mentioned. The British tell us it’s now a more rewarding to drive car and should be easier to live with.

Just in case you don’t easily notice the difference, there’s also been an updated to the Innovative Intake Sound Generator (ISG). 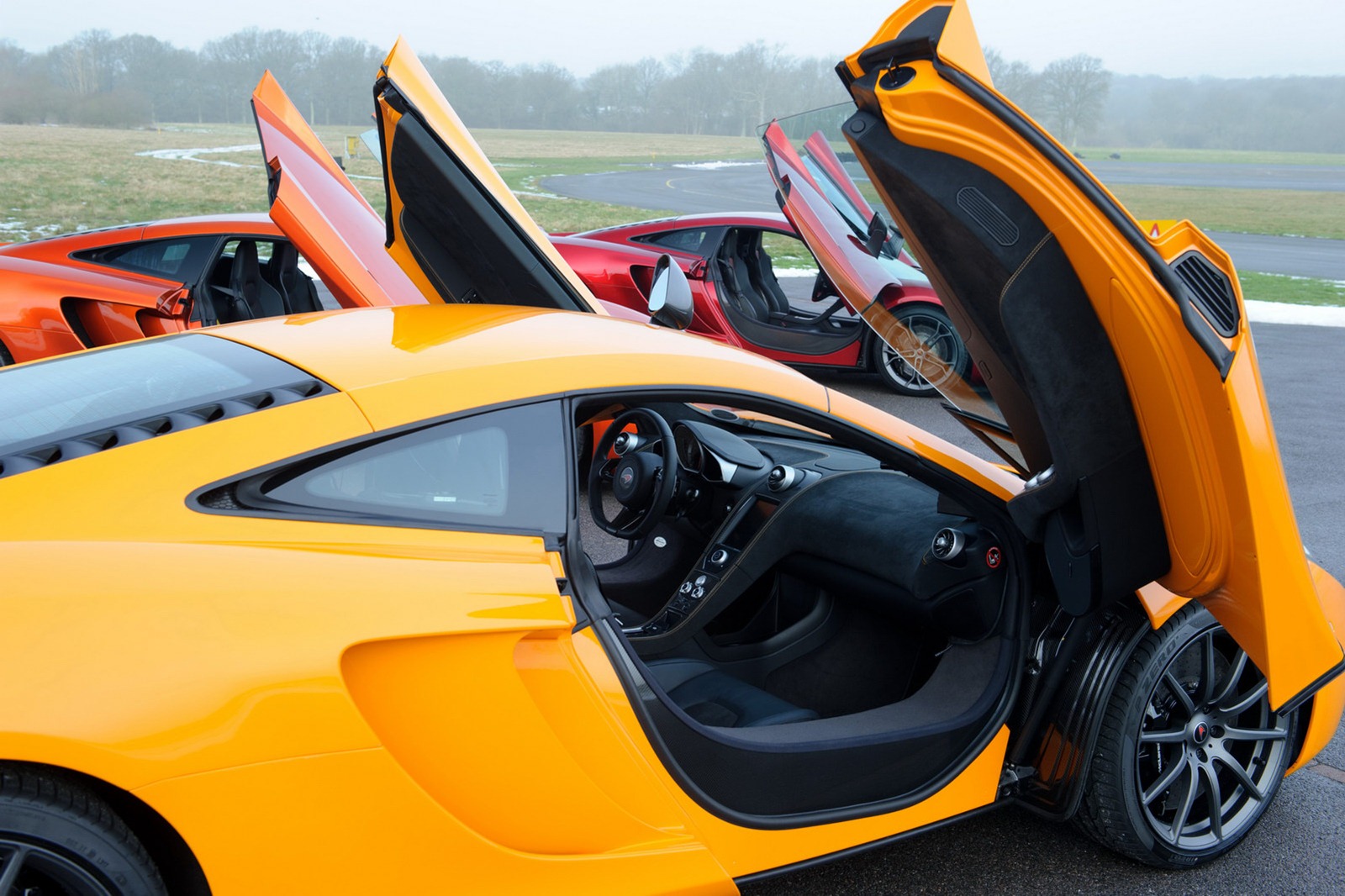 What I find particularly interesting about the new facelift/update since the Brits have announced that they will be offering the engine upgrade to existing customers for free.

They’ll need to wait till October to get it fitted but I think that’s a remarkable idea and one we’ve never seen before.