Following a couple of teaser images, Ford Australia has released an official video of the final Falcon XR8. Although the car is wearing camouflage, several visual details can be noticed at a closer look. 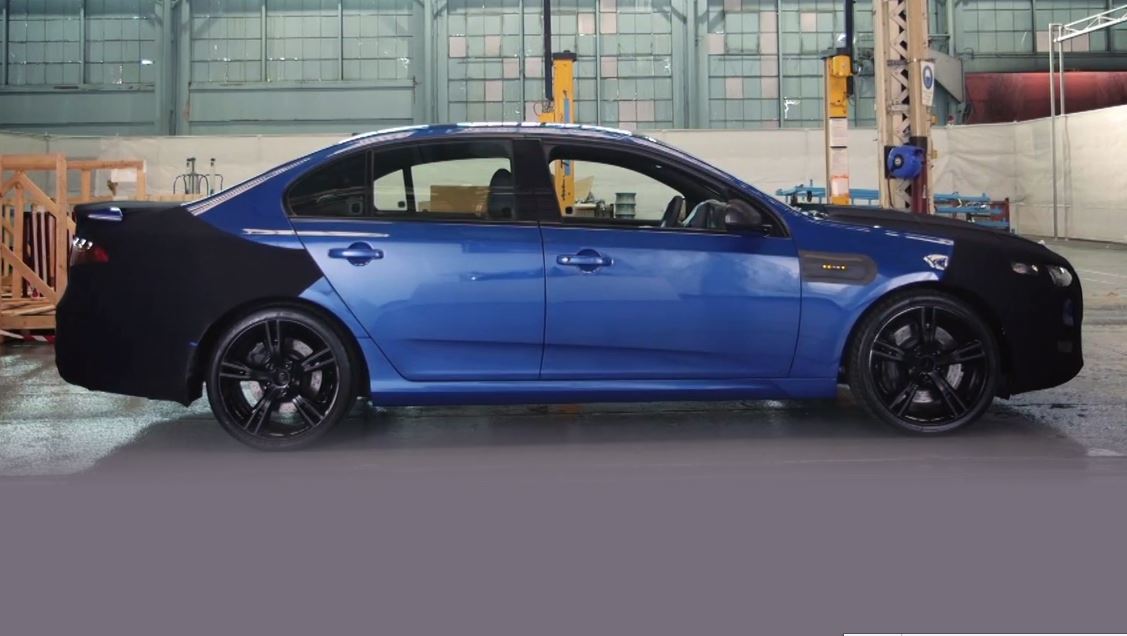 Few changes are expected inside this 2015 Ford Falcon XR8, the most notable being the latest Sync infotainment system. 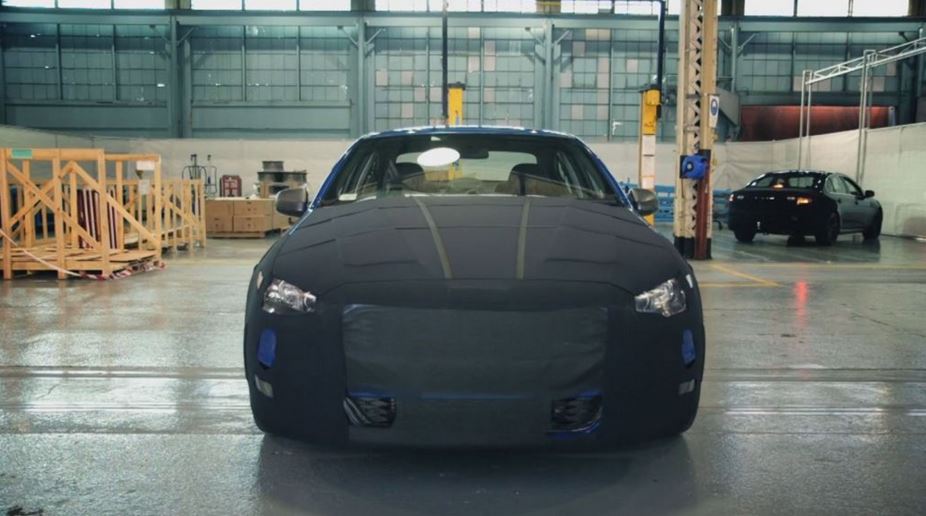 Driven by the rear wheels, this sports sedan will most likely be powered by a supercharged 5.0-litre V8 engine borrowed from the FPV GT-F model where it produces 477 HP (351 KW). Transmission may be a standard six-speed manual or an optional six-speed automatic. 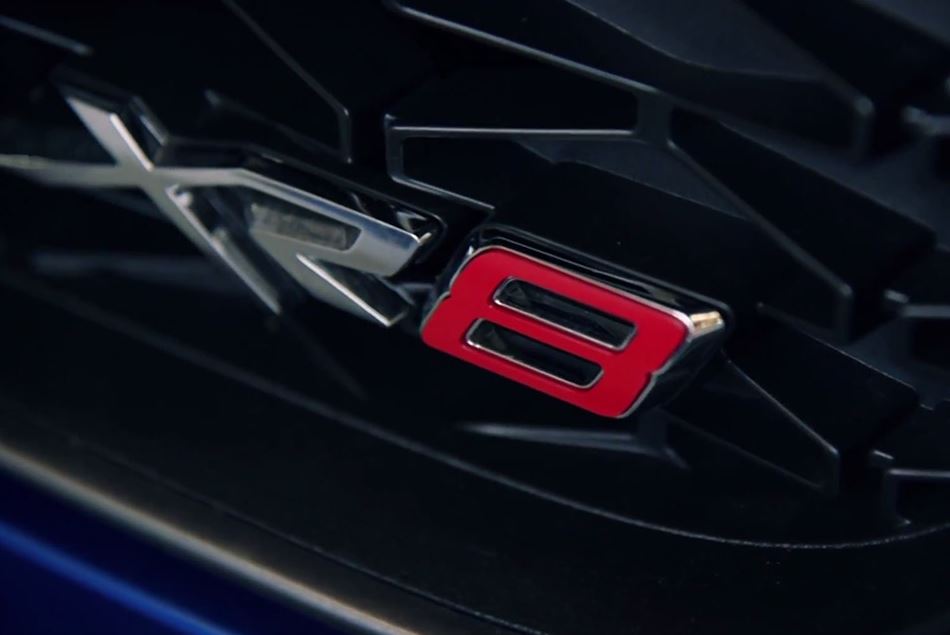 2015 Ford Falcon XR8 will be revealed this autumn, with sales confirmed to begin in December.