The Spanish carmaker has recently shown a sketch of the next generation Seat Ibiza to celebrate the car’s 30th anniversary. Ibiza is the company’s most important product, as it has managed to sell more than five million units since 1984. This car model will surely benefit from various styling tweaks and few mechanical updates.

The all-new Seat Ibiza will be built on a shortened version of the MQB platform which will also underpin the next generations of Volkswagen Polo and Audi A1. Thus, the car will weigh less than the current model. It will also feature more grid lines and an ‘X’ motif on the front and rear fascias. 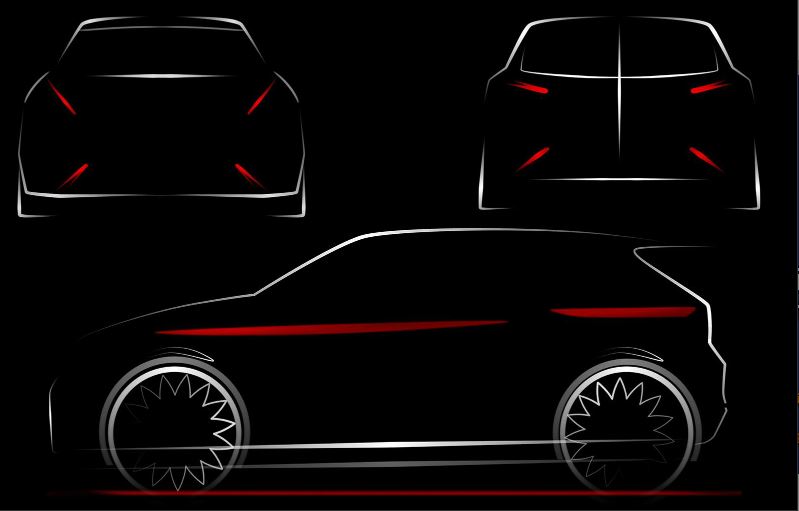 It’s too soon to speculate on local powertrains, but the engine choices may include new economical three- and four-cylinder petrol and diesel units. 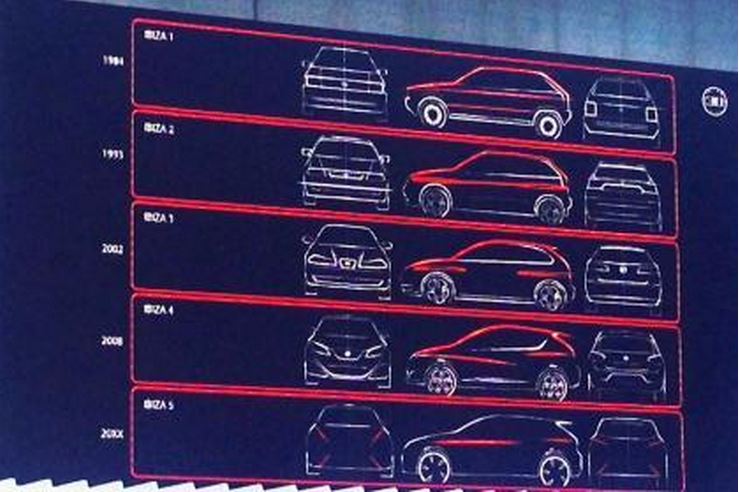 The infotainment and safety systems found in upper models will most likely be used in the upcoming Seat Ibiza. 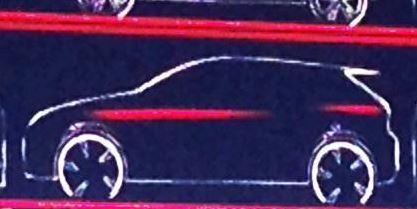