Indecision seems to be the operative word for Alfa Romeo when speaking about their much awaited for sedan, for which the company has managed to establish a name.

Meanwhile the production of the car will begin this spring at the Cassino factory near Rome. As it is known by now the new Alfa will officially be unveiled towards the end of June. 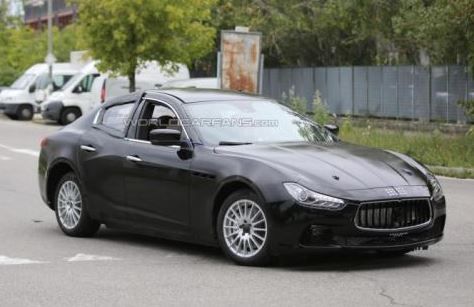 The much awaited for model will be the succesor of the defunct 159. In comparison to the BMW lineup, the new Alfa and will be bigger than a BMW 3-Series but smaller than a 5-Series. Codenamed so far “Tipo 952” the new Alfa will most likely run on a twin-turbo V6 3.0-liter that will develop 520 bhp (387 kW).

Regarding the name, the problems seems to be caused by a disagreement between Alfa Romeo and Fiat Chrysler Automobiles (FCA) management, as both sides seem to think they own the perfect idea. 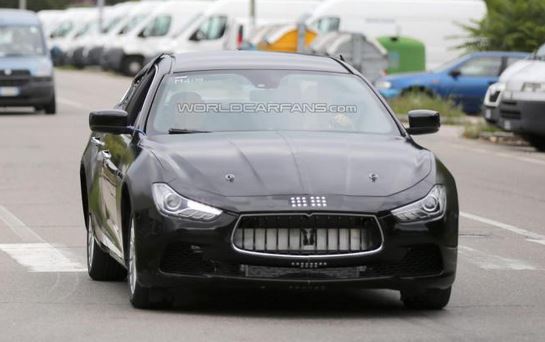 Basically the whole argument is based on a difference of strategy. While Fiat would like to use a numeric indication to better point out the model, Alfa is keen on tradition and wants the car to be named “Giulia”. All odds seem to point to the Alfa ideea, as even FCA’s design chief Lorenzo Ramaciotti seems to think that it is the correct solution. 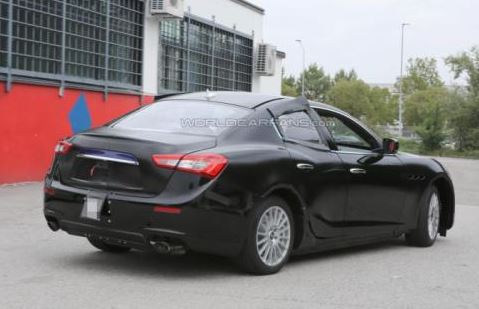