As those of you who are fans of “regular” sports will almost certainly be excited for the upcoming Olympic games. Bare with me, it’s got something to do with cars.

Since the Olympic games of 2012 are being held in London this year, the whole of Britain is anxiously looking forward to the way everything is going to pan out. 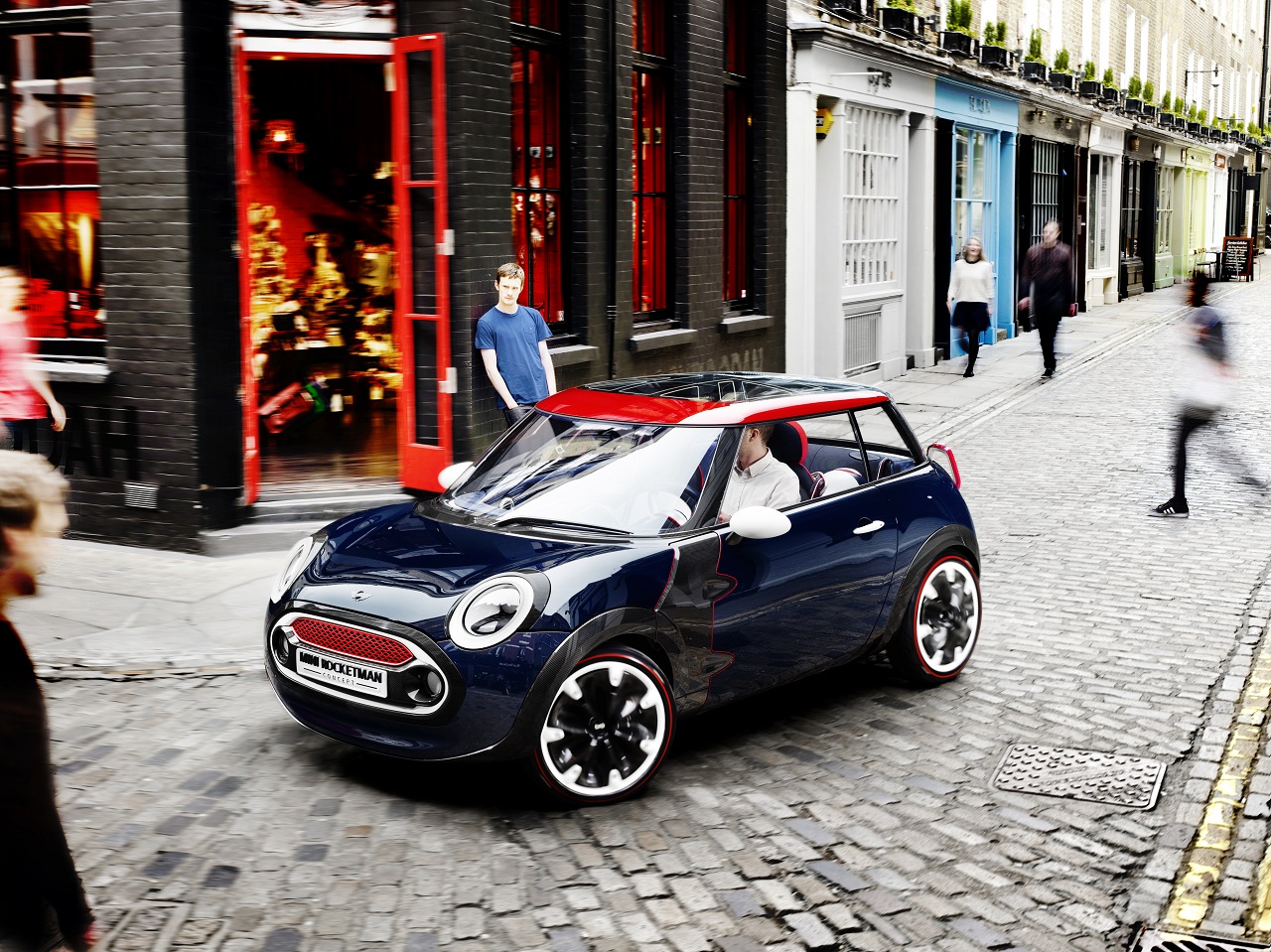 Mini is included in the same sort of excitement and in order to show this they’ve revamped their Rocketman concept in anticipation of the event.

We have no idea about whether or not the Rocketman will be involved in the process, turn up at the opening or closing ceremony but that’s why we get to see it again.

Last we heard about it, it was a concept that had a chance at production but eventually wound up being shelved and never heard of again. 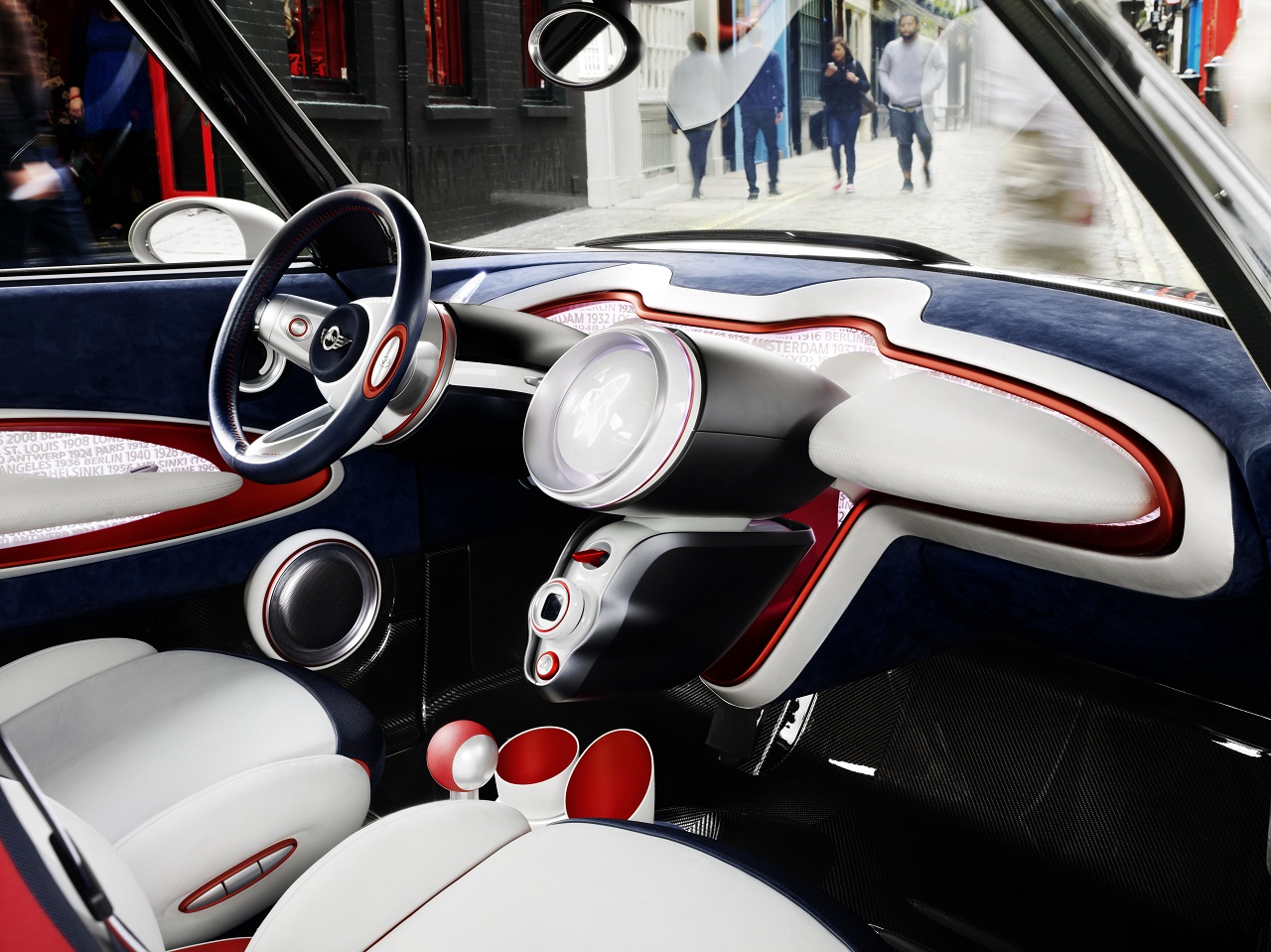 Now though, because London is at the heart of the Olympics and because Mini have actually bothered showing it to us again in something that’s not gray, everybody has taken notice.

Maybe it’s because the colors Mini have chosen to paint their Mini Rocketman have all been taken off the Union Jack.

Whatever it is, I will admit the fact that the revived Rocketman does look great. The only problem I have with it is people’s reaction to it. 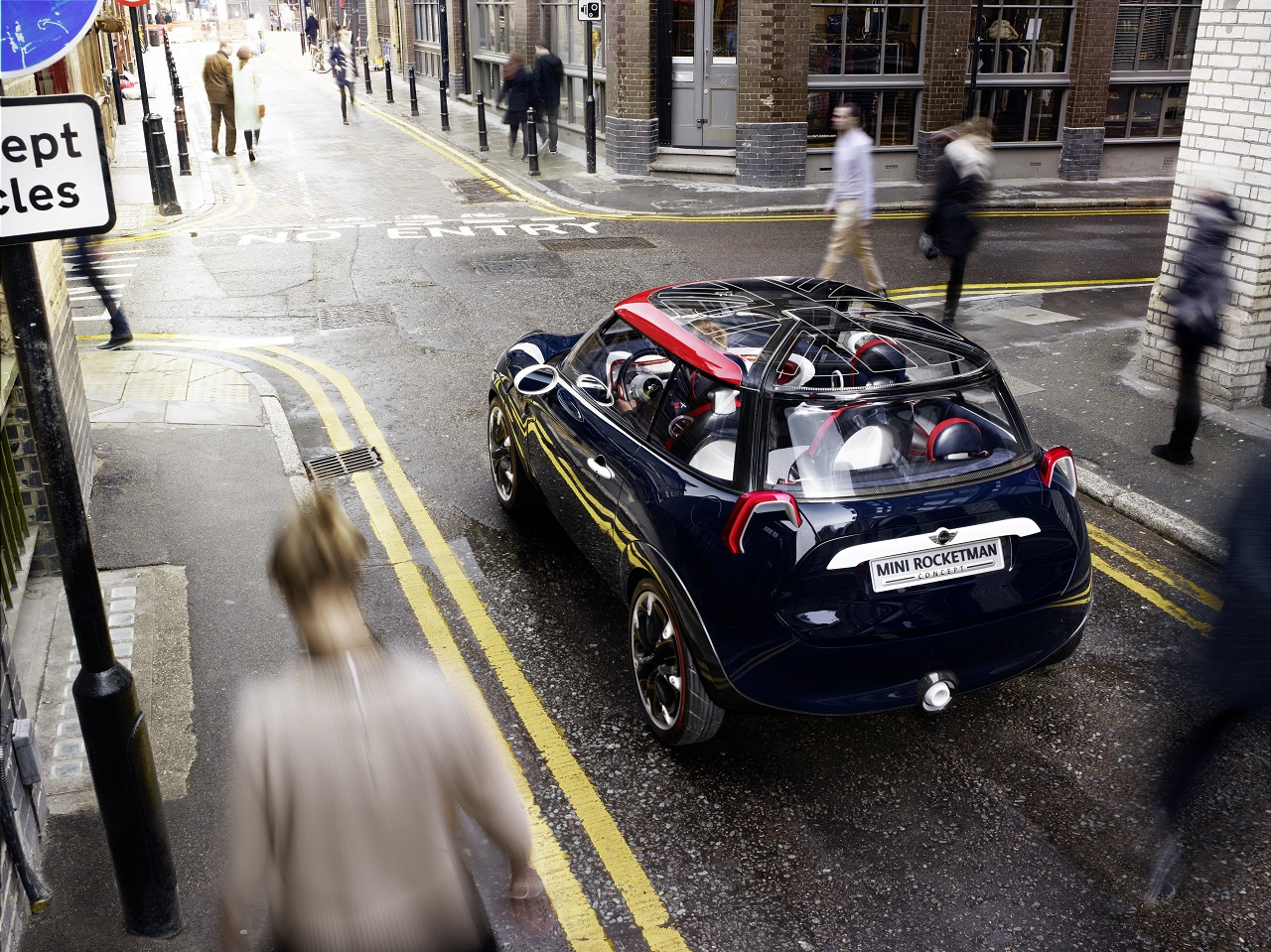 Everybody seems to think that Mini will once again look at the numbers and might end up sending the miniature two door into production once again.