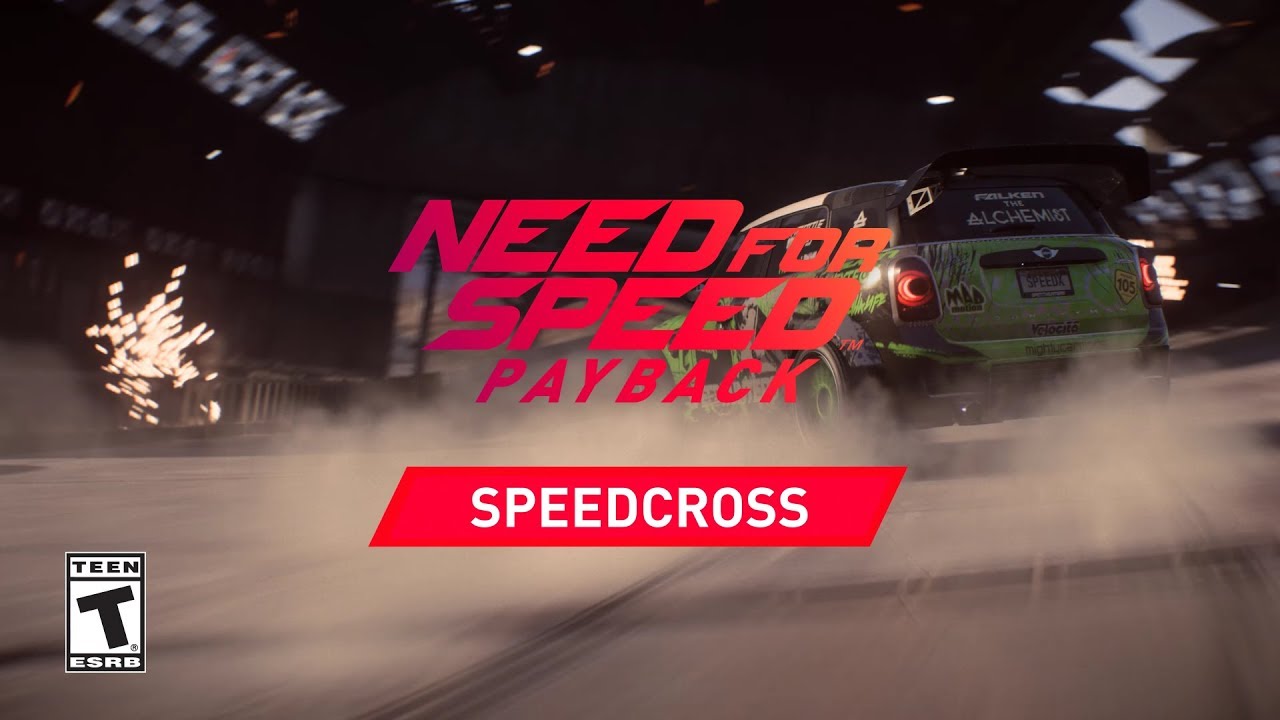 Need for Speed Payback is one of the recent installments of the series that seems to have returned to the classic vehicle tuning formula. With quite a long list of vehicles included in the game, it didn’t seem like EA would be adding new content too soon. Fortunately this was not the case. EA has announced the release of an update called Speedcross.

For those that finished the main story the options available for further play hours were diverse, but not complete. The Speedcross update set to be released on the 19th of December will include 16 brand new events, a couple of custom edition vehicles along with 6 new vehicle models and a new game mode. The following cars will be made available to the player: Nissan Skyline 2000 GT-R, Plymouth Barracuda, Mazda RX-7 Spirit R, Volvo 242DL, Volvo Amazon P130 and BMW M3 Evolution II E30.

Need for Speed Payback is definitely a game that deals with car culture as a whole. EA has managed to include a big list of vehicles an even bigger list of upgrades. The possibilities of expressing yourself in the created world of Fortune Valley are virtually endless. With the release of this particular DLC these possibilities have been extended. EA attempts to keep the game fresh by adding new content. There seems to be an interest in developing the online mode as well.

Will there be even more content for this game? We will have to wait and see. Still this particular content pack seems to be complete. A lot of work seems to have been put in order to perfect this particular DLC. With the added hours of gameplay fans of the series will have to free their schedule in order to complete each particular new event within the game. Car design enthusiasts will have the chance to use their skills in styling the new vehicles introduced in this video game. 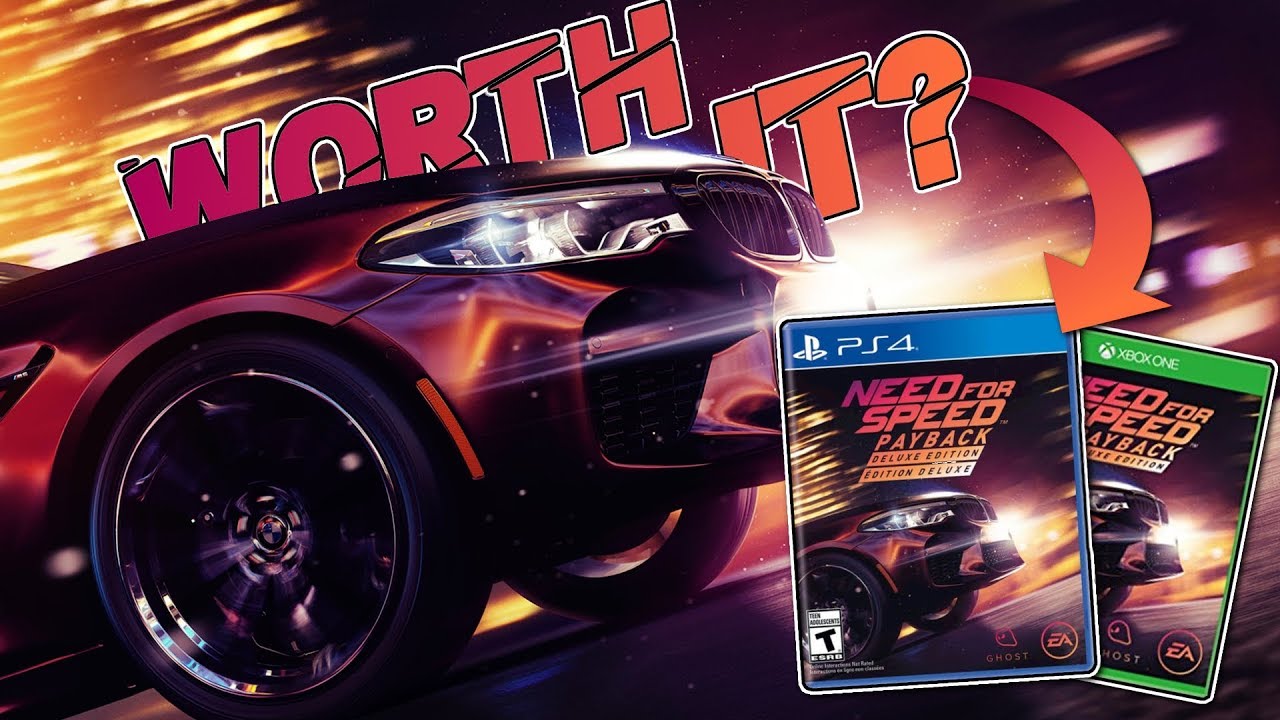 The Speedcross DLC is worth the try. The added content makes the original game richer and more entertaining. For those that have purchased the Deluxe Edition of the game, the DLC will be free of charge. For those that own the regular version of the game the DLC will have to be purchased separately. The changes made to the game make the Speedcross DLC a good purchase. Make sure to grab a copy when it will be released if you’re planning on further racing on the streets of Fortune Valley.

The Multilotto platform is the place where you can win cash prizes by playing online. Everyhting is 100% legit. It is easy and fast to use. You can even download our mobile application and win money on the go. You can play whenever you want. Remember to check Euromillions lottery results after playing. Multilotto is sure to help you win a lot of money. Think about all the things you’ve wanted. After playing online Multilotto you will afford all of these things. Play Multilotto and win.